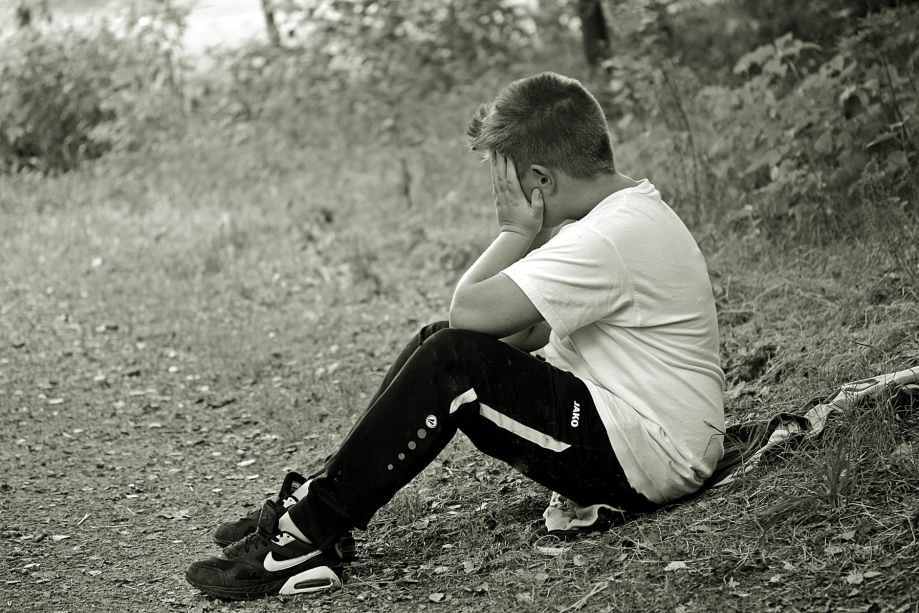 Social status is a fraught topic for humans. We each seek some assurance that we have sufficient social power to be respected. The dilemma of social status begins early in life, but becomes acute with the onset of puberty, as children begin to see themselves as individuals separate from their parents.

In middle school, a variety of factors may determine each student’s perceived social status. For boys, early height, athletic prowess, and the ability to make others laugh are often routes to social power. For girls, early breast development, up-to-date fashion sense, and the ability to say nice things while still excluding others can convey social power. For both sexes, wealth and early physical maturation can raise status; as may the capacity to acquire followers. In some schools, acceleration in math class can raise social status. Strong social emotional skills help children navigate their societal demands.

How can teachers help address the effects of social status on students’ well-being? First of all, teachers must recognize that a student’s perceived social status is of significant importance to a young adolescent. Not having a desired status can consume a student’s mental and emotional energy, leading to lack of attention and participation in class. Students with the lowest status are often victims of mean teasing and many have very low self-esteem – if they don’t conform to cultural standards or don’t live in the “right” neighborhood or do have unusual physical or vocal attributes, others may begin to peck them to death, just like chickens in a barnyard.

Teachers must observe carefully to notice a student who may be suffering, as students will not usually willingly admit social discomfort. Whenever a teacher perceives behavior that may be unkind, an immediate intervention – labeling the language or action as appearing unkind and ignoring the inevitable response that it was only a joke, and then restating that the behavior appeared unkind and must stop – is always helpful to the student who needs an ally. Even better is if another student acts as an ally in this way. Sometimes teachers can enlist the help of students who have well-developed compassion to serve as an ally for a student who is suffering from mean teasing.

At the same time, teachers can talk with students about the difference between popularity and friendship. Most young adolescents crave popularity, which is closely aligned with social status and social power. Unfortunately, popularity can be evanescent, ever-changing, and ultimately painful. Friendship is something entirely different – a relationship with someone who appreciates you and shares a common interest, a relationship with someone who stands up for you and respects you. A student who has one close friend is much more likely to be socially resilient than a student who is in the popular crowd but has no close friends.

Teachers themselves must not be trapped by believing that the students with the most social power are always “nice.” Often socially powerful students are adept at appearing to be caring citizens while being observed by adults, while wielding their power in unkind ways in the world of children, a parallel world that is hidden right under the adults’ noses. Teachers must make an effort not to have their vision of their students’ social world clouded by flattery from socially adept and powerful children. Students who have low social status often remark that others are mean to them right in front of teachers and that the teachers do nothing to stop them. The reality is that the teachers may not even perceive it. When teachers improve their general self-awareness they are more likely to have an accurate picture of the social structure of their students’ world and are more able to intervene effectively.

One thought on “Education from Inside and Outside: the dilemma of social status”